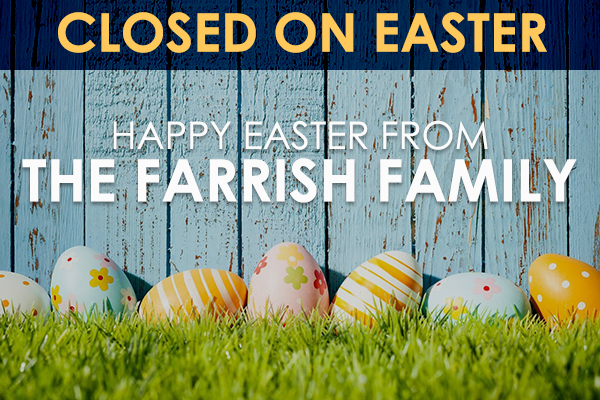 Model Overview
The 2021 Volvo XC90 benefits from a handsome, sculpted look that goes much deeper than the sheet metal. Nowhere is this more obvious than under the hood, where the goals of improved fuel economy and improved power are seemingly at odds with one another. Power comes from a 2.0L engine that is both supercharged and turbocharged. The result is an almost unbelievable 316 horsepower with fuel economy ratings of 19 mpg in the city and 28 mpg on the highway. All of those numbers are up significantly since 2014, when the XC90 was still powered by a larger, less powerful 6-cylinder engine, showing just how effective Volvo's engineers have been in maximizing both power and fuel economy. All-wheel drive is standard on the Volvo XC90 and an 8-speed automatic is the only transmission choice.
The hybrid powertrain takes the same impressive 2.0L but adds an 82-horsepower electric motor at the rear axle and a crankshaft-mounted generator for a 400-horsepower total, along with 472 foot-pounds of torque. The hybrid battery rides mid-ship to keep its effect on handling minimal. It features an energy-reclaiming braking system like other hybrids and similar to the standard XC90 Drive-E, the SUV comes with automatic engine stop-start.

The XC90 is offered in four trims: Momentum, R-Design, Inscription and
Inscription Expression and all but the Momentum are offered with the plug-in hybrid powertrain.